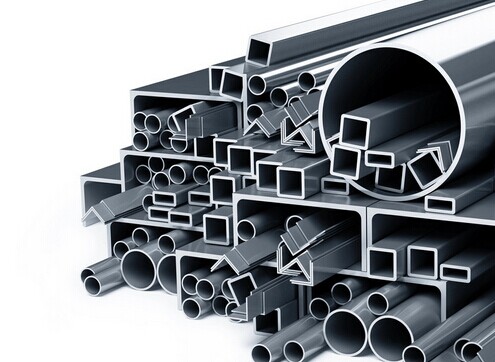 Compared to the trend in recent years, it is a pleasant surprise enabled by resilience from both developed and developing countries. China, which accounts for 49% of global steel production, showed a particularly high growth of 5.7%, a deviation from its recent trend of slowing growth in steel production and use.

The strong growth is somewhat at odds with worldsteel’s most recent Short Range Outlook (SRO). What is happening? Is the strong growth in steel production during 2017 a reflection of a strong economy, or are the figures reflecting other realities?

Some caveats to the statistics exist.

As worldsteel pointed out in its October 2017 SRO press release, the latest Chinese steel production statistics do not provide us with a correct profile of China’s steel production in 2016 vs 2017. worldsteel, always publishes the latest official Chinese steel production statistics. In doing so, the risk exists that revised figures become available from China at a later stage – and many such occurrences have happened in the past. It is possible the present figure will again be revised to more closely reflect the SRO forecasts. Taking that into account, global steel production growth in 2017 may fall short of 5.3%. This is in tandem with our view that the steel industry will see slower growth than before as China’s steel demand peaks, despite the globally felt recovery.

What will 2018 hold for the global steel industry?

The IMF predicts that the global economy in 2018/19 will build upon the momentum seen in 2017, especially with investment in the advanced economies picking up.The steel industry will certainly benefit from such momentum. However, it is unlikely that we will see a significant rebound in the global steel industry without a notable rebound in China’s steel production/demand. This is even less likely to happen given China’s current economic policy, despite China’s GDP expected to continue growing above 6%.

Additionally, as a long-term structural factor, the promotion of the circular economy principle and environmental challenges will lead to growing reuse of steel and could lead to a lower steel intensity of GDP, i.e. the amount of steel required to generate one unit of global GDP. This has been declining in recent years – a trend worldsteel believes will be more prevalent in the future.

We therefore see positive impulses to steel demand coming from developed and developing economies. Against that, we must balance the changing profile of Chinese GDP and the reality that steel demand in China is close to peaking. Globally, we see forces leading to a lower intensity of steel use to generate GDP.

So, in summary, we are optimistic about 2018, but on the other hand, we have reasons to be reserved about the resilience. 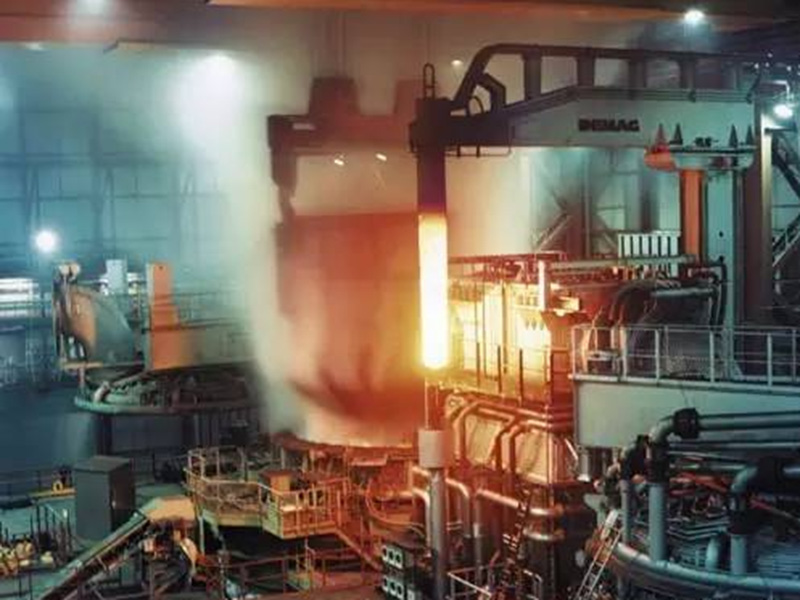