Selection of surface finishes for fasteners

Precautions For Pickling And Passivation Of Stainless Steel

1. Pretreatment of pickling and passivation

Before pickling and passivation of stainless steel workpiece, if there is any surface dirt, it shall be mechanically cleaned and then degreased. If the acid washing solution and passivation solution cannot remove the grease, the presence of grease on the surface will affect the quality of pickling and passivation. Therefore, oil removal and degreasing cannot be omitted, and alkaline solution, emulsifier, organic solvent and steam can be used.

2. Control of Cl - in pickling solution and flushing water

Some stainless steel pickling solutions or pickling pastes use the corrosive medium containing chloride ions such as hydrochloric acid, perchloric acid, ferric chloride and sodium chloride as the main agent or auxiliary agent to remove the surface oxide layer, and trichloroethylene and other chlorinated organic solvents for grease removal, which is not suitable to prevent stress corrosion cracking. In addition, industrial water can be used for preliminary flushing, but the halide content of final cleaning water shall be strictly controlled. Deionized water is usually used. For example, the water for hydrostatic test of petrochemical austenitic stainless steel pressure vessel shall be controlled with the content of C1 – not more than 25mg / L. if this requirement cannot be met, sodium nitrate can be added to the water to meet the requirements. If the content of C1 – exceeds the standard, it will destroy the passive film of stainless steel, which is the root of pitting corrosion, gap corrosion, stress corrosion cracking, etc. 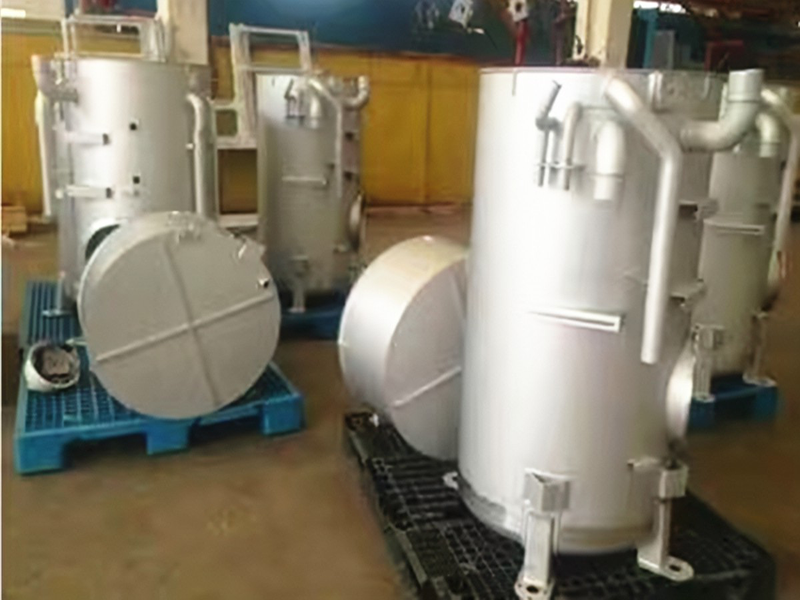 Nitric acid solution alone is effective for removing free iron and other metal contaminants, but it is ineffective for removing iron oxide scale, thick corrosion products, tempering film, etc. HNO3 + HF solution should be used generally. In order to facilitate and operate safely, fluoride can be used instead of HF. No corrosion inhibitor can be added to HNO3 solution alone, but Lan-826 needs to be added when HNO3 + HF pickling. HNO3 + HF pickling shall be used. In order to prevent corrosion, the concentration shall be maintained at the ratio of 5:1. The temperature should be lower than 49 ℃. If it is too high, HF will volatilize.
For the passivation solution, HNO3 should be controlled between 20% ~ 50%. According to the electrochemical test, the quality of the passivation film treated with HNO3 concentration less than 20% is unstable and prone to pitting corrosion, but the HNO3 concentration should not be greater than 50%. Over passivation should be prevented.
Although the one-step process is easy to operate and saves man hours, there will be corrosive HF in the pickling passivation solution (paste), so the quality of the final protective film is not as good as that of the multi-step process.
During pickling, it is allowed to adjust the acid concentration, temperature and contact time within a certain range. With the increase of the use time of the acid washing solution, attention must be paid to the changes of acid concentration and metal ion concentration. Attention should be paid to avoid over pickling. The titanium ion concentration should be less than 2%, otherwise serious pitting corrosion will be caused. Generally speaking, increasing the pickling temperature will accelerate and improve the cleaning effect, but it may also increase the risk of surface pollution or damage.

4. Control of pickling and passivation under stainless steel sensitization

5. Pickling and passivation of stainless steel and carbon steel assembly 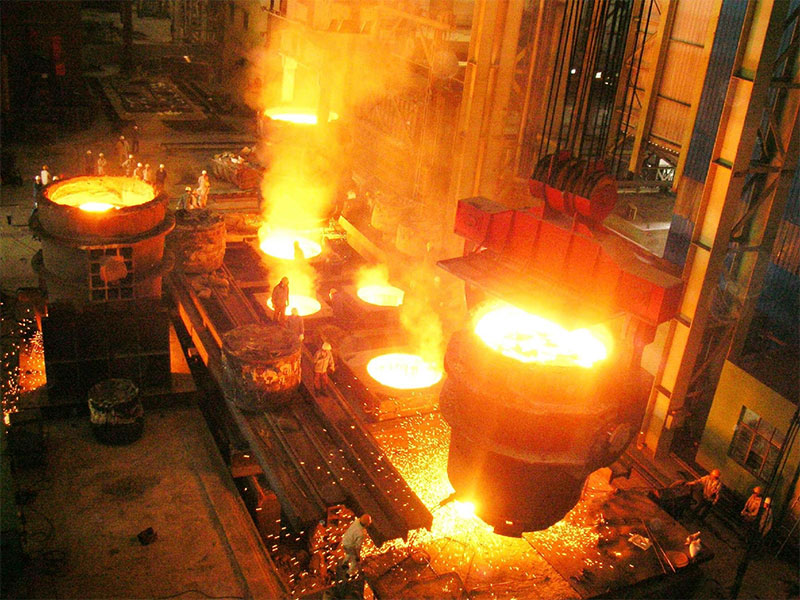 After pickling and water washing, stainless steel workpieces can be soaked in alkali and permanganate solution containing 10% (mass fraction) NaOH + 4% (mass fraction) KMnO4 at 71 ~ 82 ℃ for 5 ~ 60min to remove pickling residues, and then thoroughly washed with water and dried. Spots or stains on the surface of stainless steel after pickling and passivation can be eliminated by scrubbing with fresh passivation solution or high concentration nitric acid. The stainless steel equipment or parts finally pickled and passivated shall be protected and covered or wrapped with polyethylene film to avoid the contact between dissimilar metals and nonmetals.
The treatment of acid and passivation waste liquid shall comply with the national environmental protection discharge regulations. For example, fluoride containing wastewater can be treated with lime milk or calcium chloride. Dichromate shall not be used for passivation solution as far as possible. If there is chromium containing wastewater, ferrous sulfate can be added for reduction treatment.
Pickling may cause hydrogen embrittlement of martensitic stainless steel. If necessary, it can be deoxidized by heat treatment (heated to 200 ℃ for a period of time).