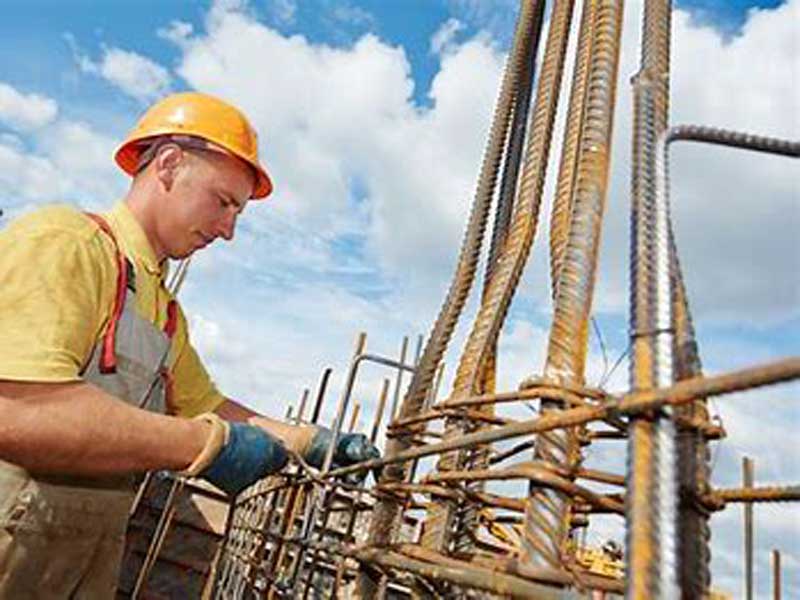 When it comes to rebar, a necessary substrate for home improvement, what if the rebar rusts? What are the methods of removing rust from steel bars? Next we will take a look at the introduction of steel bar rust removal.

It is safer and more effective than the previous steel rust remover and can remove serious rust in a short time. It can restore the original colour of the metal without damaging the base material, and can wash away rust and other substances on the surface of the steel bars. No need to add heat, the best effect can be achieved at room temperature. Non-flammable and non-explosive. The treated metal surface will not affect welding, electroplating or painting and will not affect the grip of the reinforcement.

There are descaling machines and sandblasting methods to remove rust

The common method of manual rust removal is generally to use a wire brush, sand disc, sack cloth etc. to lightly rub or pull the rebar back and forth in the sand pile to remove the rust.